All cart functionality is not fully implemented yet.
Please email us to place an order.
Thank you for your patience.

Enter your details below and our sales representitive will get back to you with your final quote.

Samtek is an international supplier of ultra high quality Powerlifting and Weightlifting equipment. Our brand is about precision, enhanced chip resistant steel discs, non-rust* ultra-strong bars and lighter but tougher combo racks, all at competitive prices.

Our products meet the specifications of the major PL federations, including exclusive approval by World Powerlifting

We use high precision equipment to assure the accuracy to 0.1% of weight for each product for official competitons 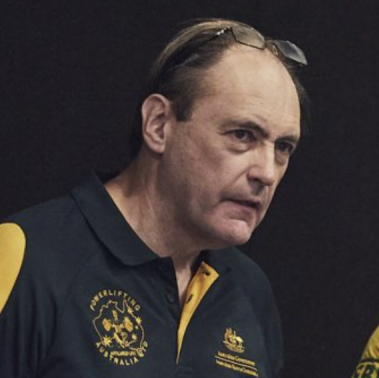 I’ve been with Samtek from the beginning, researching with Mr Weng in China to create the ultimate in Powerlifting technology. At their test facility in Shanghai, I witnessed the 400kg drop test on the impregnable Samtek rack and I weighed multiple Powerlifting and Weightlifting discs, all spot on. The Samtek stainless steel bar was deliberately created with an extra sharp diamond knurl for undroppable Deadlifts and also just that smidgen of extra whip for rebound out of the Squat. Disc coating has been engineered with the procelain based Cerakote so plates will look crisp and new long term. All those are the reasons Powerlifting Australia and World Powerlifting moved to Samtek for the long-term. I urge all ambitious lifters and Clubs move to a position of strength via Samtek. 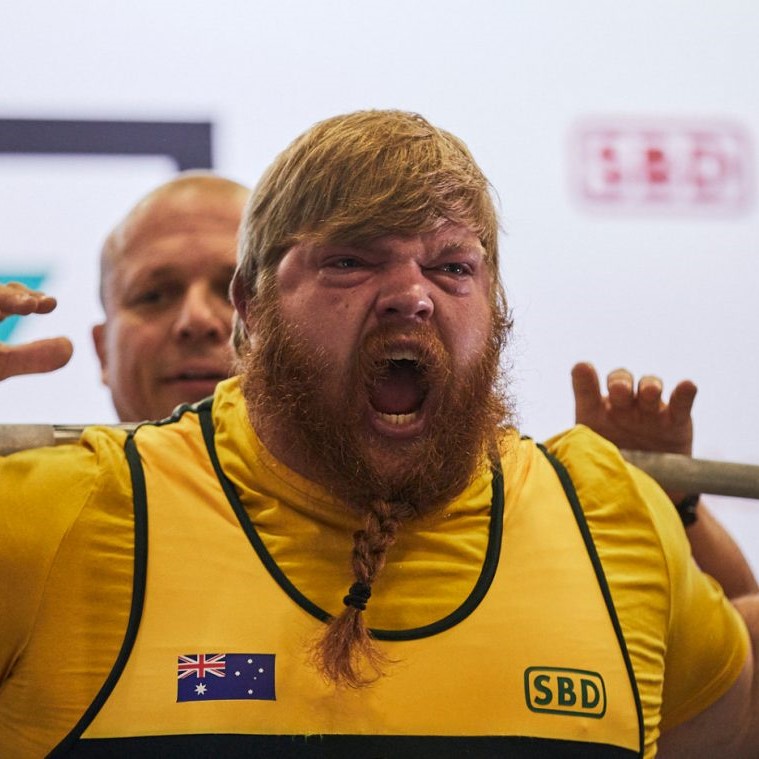 I first saw Samtek at last years Nationals and nearly every class had a Deadlift record as no grips gave way. Then my club at Melbourne Uni bought one and it became a bun fight, no-one would use the old bars, so we purchased another ten Samtek bars. The deeper knurl improves grip in the hands and on the shoulders and the extra bit of flex adds to the Squat, once you learn to time it. I reckon the Samtek bar gave me 7 to 8kg on my 400kg Squat at the Calgary Worlds. The Samtek racks are fine, as solid or more than any and the plusher bench gives a sense of push as you drive up and out in the BP. I recommend Samtek to anyone who wants to step up a grade in their equipment and lifting 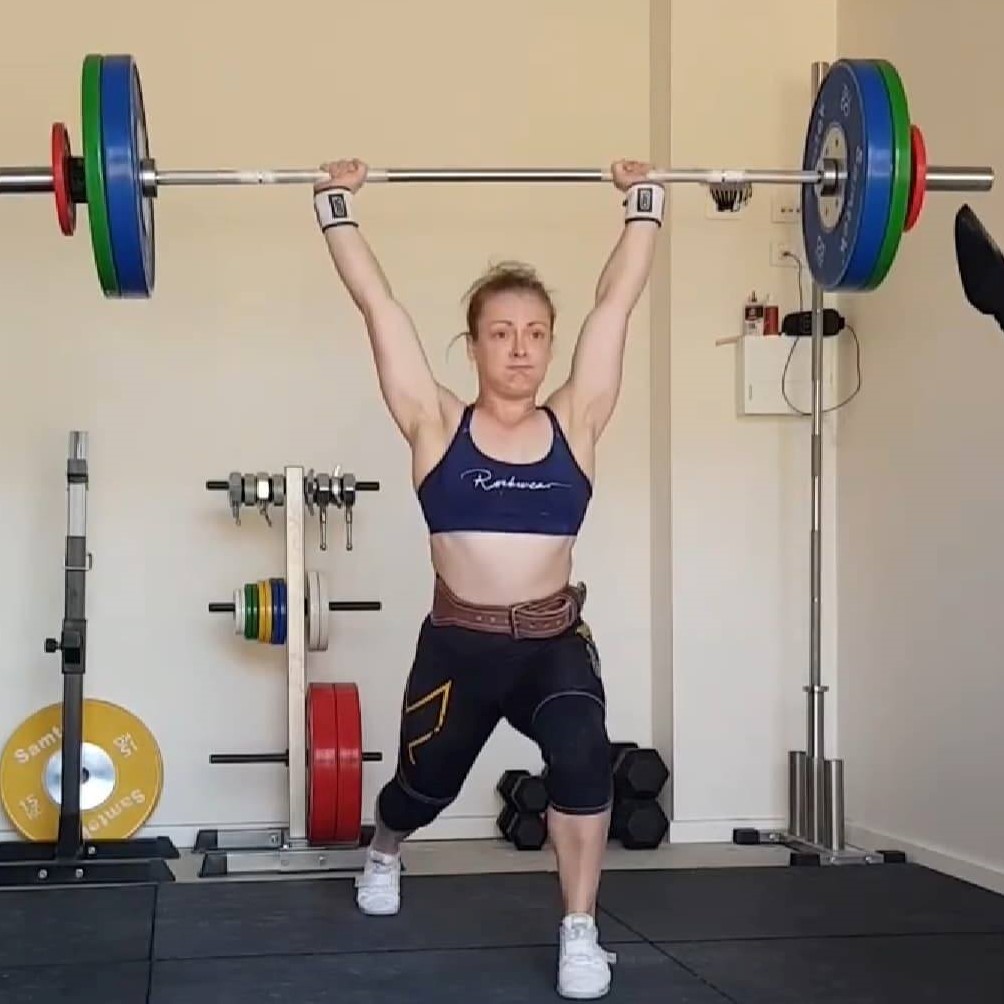 I got to use Samtek for the first time at the Invitational Pacific Championships in Sydney April 2019. The first world that came to mind for me was "polished". As a lifter, the biggest difference I noticed with the Samtek equipment competing, was the bar. Compared to others I have used in the past, the knurling on the Samtek bar is perfect - it is rigid and there is no chance of my hands slipping off it! I then began weightlifting and tried out the WL set which I purchased and have fallen in love with. After 6 months, I've noticed no deformity or chip in them, they make minimal noise when dropped on the floor and aren't overly bouncy which I love. The 15kg womens bar is also polished - the knurling and finish to comp spec. I have been nothing but grateful to have my Samtek equipment at home and wouldn't purchase anything else. It is also probably worthwhile mentioning how competitive the pricing is! I compete with comp-spec equipment, so I need to be training with the best stuff on the market - Samtek is that!

Jess is a world-class powerlifter and beginner weightlifter. She finished 2019 ranked #1 in -58kg division and #2 overall in Australia. She was the second raw, drug-tested female to ever reach a 500 wilks in Australia. She has competed internationally and currently holds the deadlift (196kg) and total (436kg) World Powerlifting, Oceania and Australian records. Her best deadlift to date is 210kg at 59.8kg bw. She has been weightlifting for 6 months and has qualified for Australian Weightlifting Nationals for 2020.

Brea has been breaking national and international powerlifting records since she was 15 years old and was the Women’s 100kg+ class Champion of 2018 and 2019. She currently holds World Powerlifting, Oceania and Australian records, and as of 2019 (at the age of 17), holds records for the squat (220kg), bench (109kg) and total (521kg), and now at the age of 18 is set to start breaking records in the junior category, all while studying a bachelor of Psychology (Honours) at the University of Wollongong. 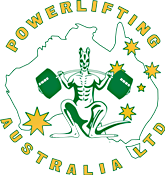